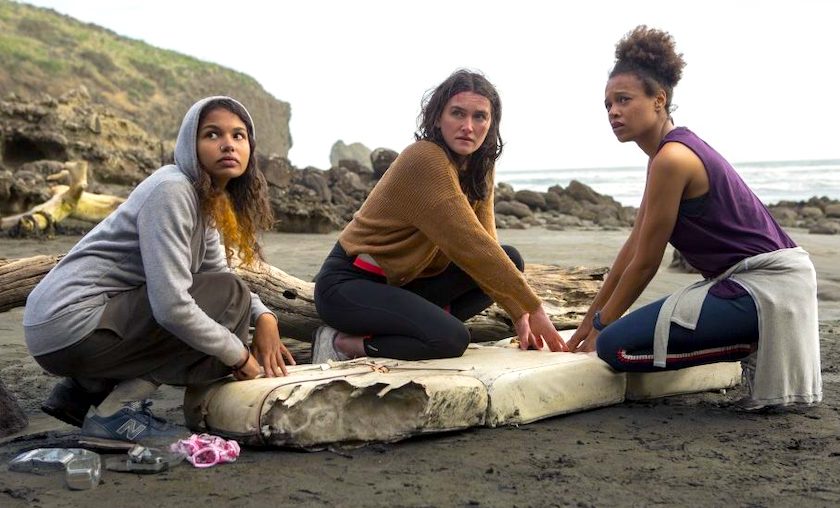 Amazon Prime has announced that The Wilds will return for it’s second season on May 6, 2022. The news was released along with a teaser trailer and a look at the eight teenage boy counterparts being introduced in season two. One of the few hit series to debut during the start of the pandemic in 2020, The Wilds focuses on the story of a group of teenage girls who end up on a deserted island by what is assumed to be by accident at first, but soon learn they’re actually part of an elaborate social experiment gone wrong.

Similar to the storytelling method used in Showtime’s Yellowjackets, the show takes place in during multiple timelines, providing both backstories on each character while also furthering the present-day narrative. At the end of season one, it is revealed that the girls aren’t the only ones being studied, and we’re briefly introduced to a control group of teenage boys also stranded on an island.