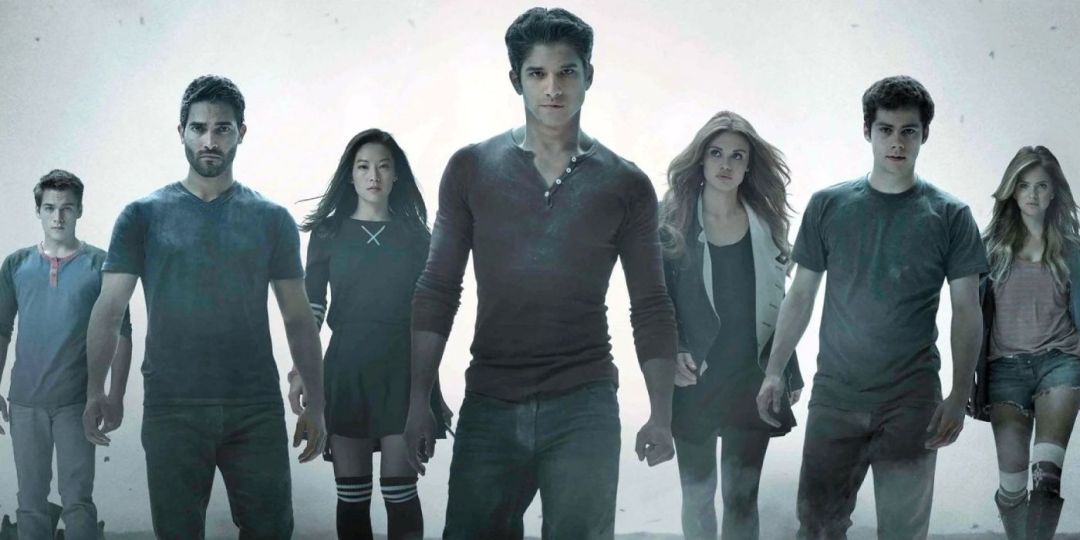 Teen Wolf reunion movie, spinoff in the works at Paramount+

Prepare to return to Beacon Hills! Teen Wolf star Tyler Posey confirmed via social media that MTV is bringing back the original cast for a reunion movie to be released on Paramount+. In addition to the film, a spinoff of the original series titled Wolf Pack is also in development.

The film’s description reads: “A full moon rises in Beacon Hills, and with it a terrifying evil has emerged. The wolves are howling once again, calling for the return of Banshees, Werecoyotes, Hellhounds, Kitsunes, and every other shapeshifter in the night. But only a Werewolf like Scott McCall, no longer a teenager yet still an Alpha, can gather both new allies and reunite trusted friends to right back again what could be the most powerful and deadliest enemy they’ve ever faced.”

Most of the original cast of the series, which ran from 2011-2017 on MTV, is expected to return. From the description, it’s a pretty safe bet we’ll be seeing Holland Roden’ Lydia (banshee), Shelley Hennig’s Malia (were coyote), Ryan Kelley’s Parrish (hellhound), and Arden Cho’s Kira (Kitsune) return. Along with Tyler Posey, several former cast members posted the announcement on their own social media accounts, including Crystal Reed, who played Allison Argent for the first three seasons of the show before departing at the end of the third season. In a death no one saw coming, Allison was killed off, but Reed returned in season 5 to play an ancestor of Allison’s. However, it remains unclear if Reed will be returning, or if she was just showing support for her former castmates.

Meanwhile, Wolf Pack, which is based on the book series by Edo Van Belkom, follows a new group of teenagers who experience their own supernatural phenomenon that connects them to the bite and blood of a werewolf. Casting and production on currently underway for the series, though it is slated to premiere after the Teen Wolf movie.

Personally, I am excited to see Cho return, since her character didn’t really receive a proper goodbye to begin with. Reed’s Allison was my favorite part of the show, so of course I’m vying for her return. I’d also love to see Tyler Hoechlin’s Derek and Meagan Tandy’s Braeden return, if the two aren’t too busy over at The CW.