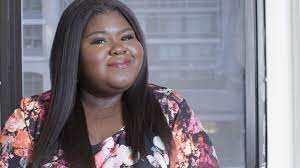 Gamechanger is a production company dedicated to projects by and about women, people of color, the LGBTQ+ community, and people with disabilities. The film is scheduled to shoot this fall.

Based on the story by Chris Courtney Martin, Pale Horse is a psychological thriller set in the Pacific Northwest and follows an African American woman named Naia. She is a celebrated yet reclusive author living with multiple sclerosis. As the movie progresses, Naia finds herself embroiled in a diabolical mystery when she gives shelter to the man who escaped captivity with her long-missing brother.