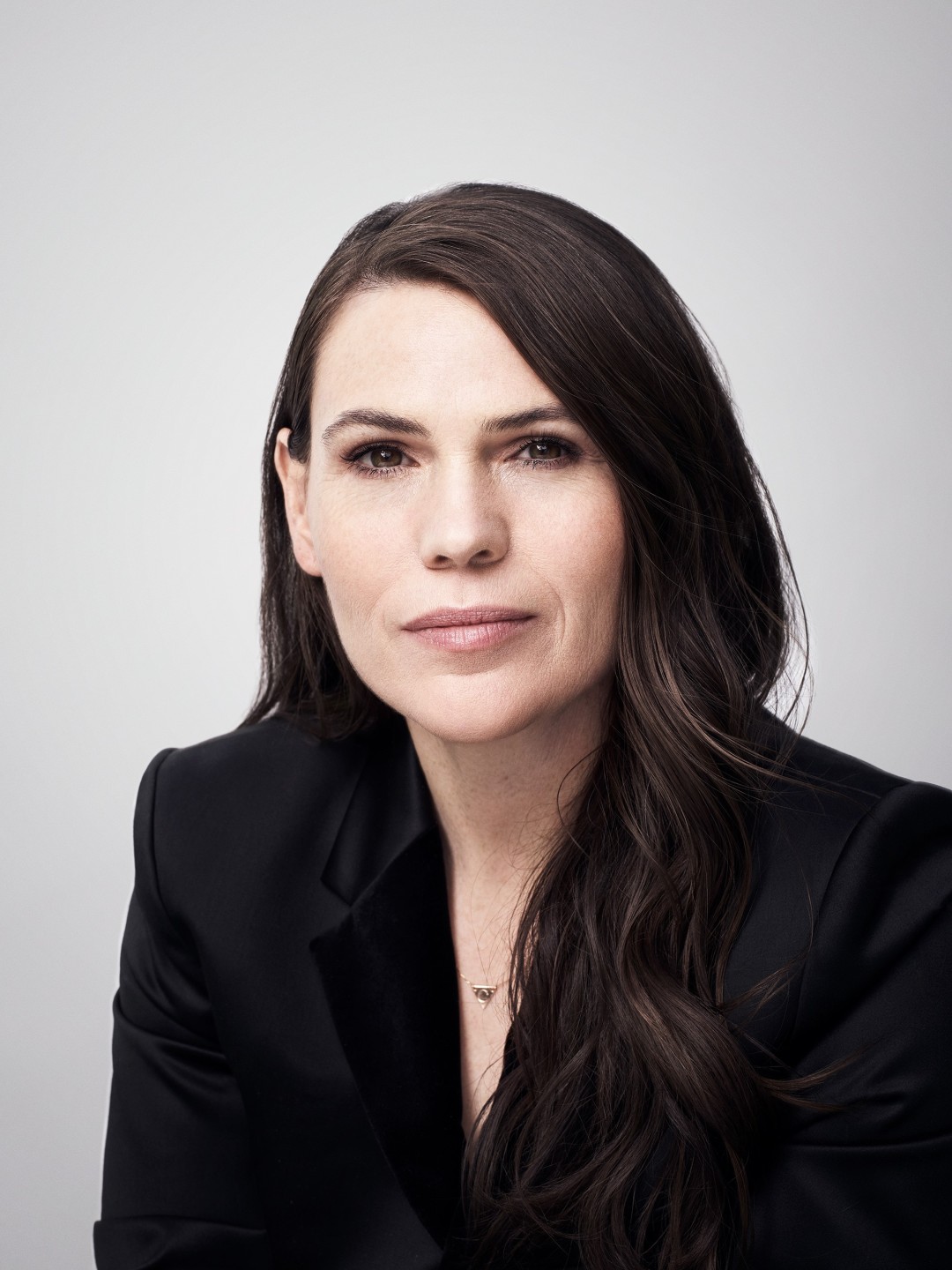 Clea Duvall to write and direct High School, based on the lives of Tegan & Sara

Clea DuVall is returning to the director’s chair to helm High School, a coming-of-age comedy series based on the real lives of Platinum recording artists Tegan and Sara Quin. DuVall recently received praise from both critics and audiences for her directorial work on last year’s Happiest Season, a groundbreaking and award-winning LGBT holiday rom-com. High School will draw it’s inspiration from Tegan and Sara’s bestselling memoir of the same name, with DuVall writing the series, along with directing the pilot and acting as an executive producer.

The series is said to be a “transcendent story of first loves and first songs” between the Emmy-nominated duo, taking place in the backdrop of ’90s grunge and rave culture. High School examines the parallel and discordant memories of two sisters who struggle to find their own identity, something that is made even more complicated when you have a twin whose own self-discovery so closely mirrors your own.

The series is set to air on IMDb TV, Amazon’s free, ad-supported streaming service, though no premiere date has been announced as of yet.