It’s been a rough week for superhero fandom, with both veteran artist Carlos Pacheco and voice actor Kevin Conroy passing away in the same week. Both men lost their respective battles with disease, Pacheco of ALS at the age of 60, and Conroy of cancer at 66. While many celebrities have come forward on social media to honor the death of Conroy, the slightly smaller comic book community have gone online to celebrate Pacheco, who rose to stardom with his work on characters such as the X-Men, Fantastic Four, and Avengers in the early 1990s, helping to catapult the genre into mainstream popularity.

Both Marvel and DC Comics posted tributes to Pacheco via Twitter:

“We mourn the loss of a dear part of the Marvel family, comic artist and writer Carlos Pacheco. His legacy of iconic designs and storytelling like Avengers Forever, Fantastic Four, X-Men, Excalibur, Captain America, and more will be remembered. Our thoughts are with his loved ones.” –Marvel Comics

“Carlos Pacheco was a visionary artist whose contributions to the Superman, Green Lantern and the JLA/JSA legacies will have a lasting impact on the industry. DC offers its sincere condolences to his family, friends, fans, and many collaborators.” –DC Comics 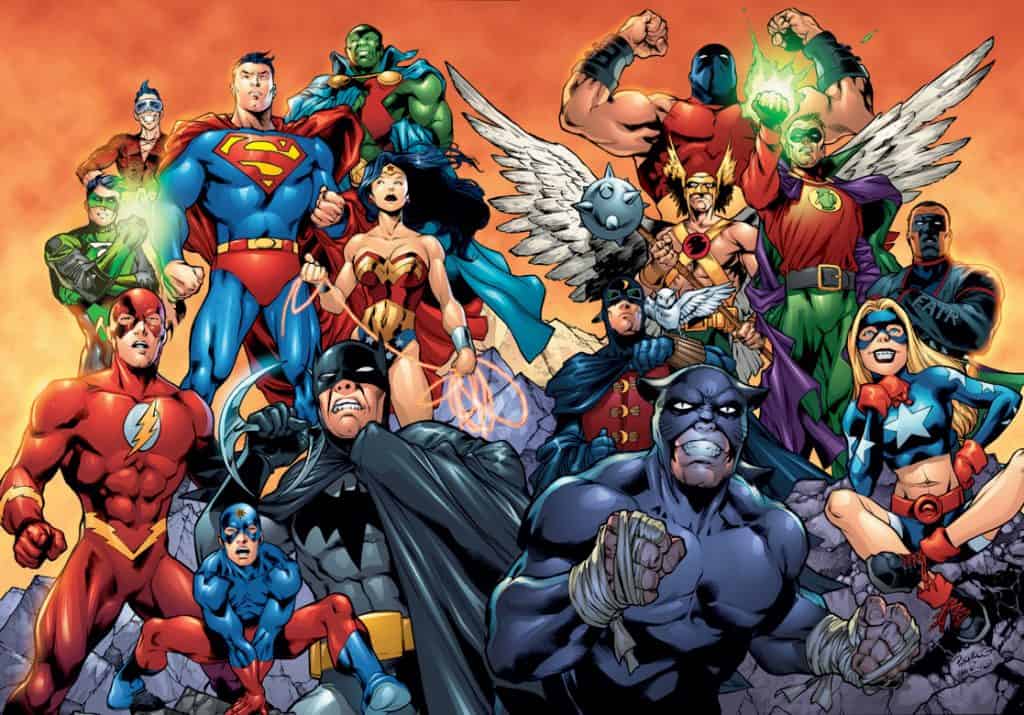 Pacheco’s final project was reuniting with his long-time industry collaborator, Kurt Busiek, on Image’s Arrowsmith: Behind Enemy Lines, a sequel to the original 2003 fantasy series.