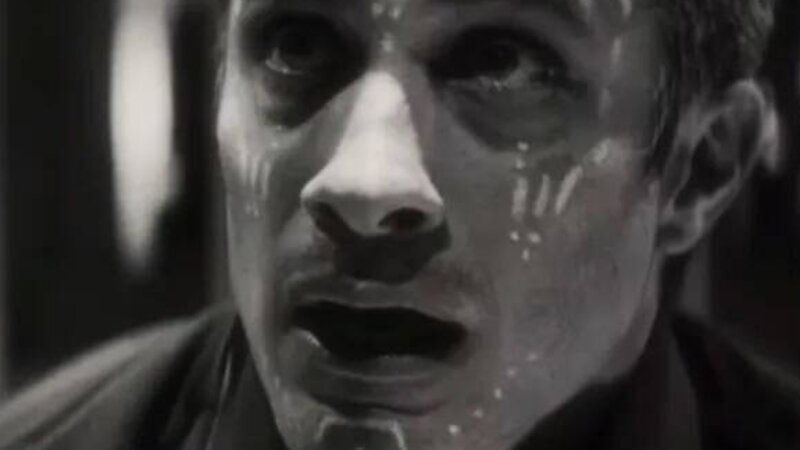 Werewolf by Night expands MCU, but proves it still needs to work on it’s female characters

Just in time for spooky season, Disney+ dropped the Marvel Cinematic Universe’s Werewolf by Night, a live-action special that introduces viewers to lesser-known characters that inhabit the very niche horror part of it’s cinematic world. Most of these characters, such as Jack Russell, Elsa Bloodstone, and Man-Thing, originated in the comics and this is the first live-action version we’ve seen. However, just because it’s a new idea from the house of Marvel, doesn’t mean it’s perfect. Like most of Phase 4, there’s a lot to love about Werewolf by Night, but there’s also evidence that Marvel is continuing to rest on it’s laurels.

As a standalone Halloween special, Werewolf by Night works great. Spooky black and white visuals? Check. Clandestine meeting by candlelight? Check. A variety of monsters, both human and non? Check. Gael Garcia Bernal does a wonderful job playing our protagonist, Jack Russell, embodying the tortured soul that comes from being a werewolf 3 days out of the month and a sympathetic priest the rest of the time. Bernal’s smoldering good looks go a long way towards carrying his character through some pretty silly moments over the course of it’s fifty-three minutes.

It’s a great nod to the great classic horror films of the Universal Monsters films from the 1930s to the 50s, such as Frankenstein and Dracula. There are tons of Easter eggs for the source material as well, with many references to the darker side of Marvel Comics. The writing itself is tight, even if it does lag in places. Werewolf by Night simultaneously feels like it is too short and too long. There’s even material present to expand upon the characters, if the MCU so desired, but this special seemed to devote precious minutes to unnecessary characters and scenes that could’ve easily been cut with no one the wiser.

Despite the talent of leading ladies Laura Donnelly and Harriet Sansom Harris, as Elsa Bloodstone and her step-mother Verusa, their characters’ inclusion only highlighted an ongoing problem in the MCU. Too female characters are being pigeonholed into one-dimensional stereotypes for the sake of storylines. Female protagonists are all too often jaded women with a chip on their shoulder who are out to prove something or settle a score (see Natasha Romanoff, Jessica Jones, Valkyrie, Melinda May, Wasp, Elsa Bloodstone) who softens her heart to become the main character’s love interest, or maniacal, power-hungry villains (see Agatha Harkness, Hela, Morgan Le Fay, Scarlet Witch).

The MCU needs to invest more time in building up the complexity of it’s female characters’. She-Hulk is one of the only examples in the current MCU that is actually doing a good job of this, by showing a female character struggling to deal with her superhero powers, not trying to deal with something that has happened to her as a result of becoming a superhero.

Overall, Werewolf by Night is a fun, seasonal watch that is ultimately entertaining, if you’re not paying too much attention to it.